Bob qualified as a history teacher in 2005 and has taught at five schools in London, as well as gaining teaching experience in Spain and Uganda. 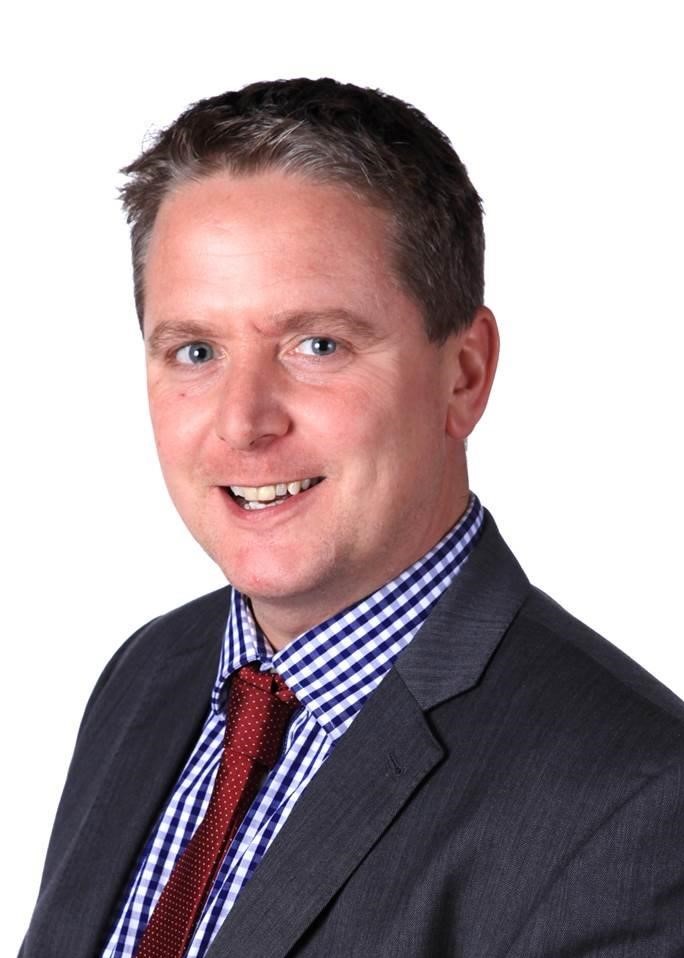 He has been a Deputy Headteacher / Vice Principal for eight years in two contrasting London schools, including six months as Acting Principal during maternity cover.

In his role at Ark Bolingbroke Bob was part of a leadership team at a new academy whose first GCSE results in 2017 saw them become one of the highest performing schools in the London Borough of Wandsworth, with 82% of students achieving GCSE Grade 4 and above in English and maths. He led the process of setting up of the school’s thriving sixth form and the establishment of a programme of over 150 different after-school clubs.

“My role as Principal of BACA is to help every member of the academy community perform to their potential, ensuring that our students experience the very best day in, day out. BACA is a great academy with so many special features. It is an honour to be given the opportunity to lead it on the next stage of its journey.”