Aldridge Education is the lead sponsor of the Kensington Aldridge Academy (KAA), a new school for London when it opened in September 2014.

The Trust worked with co-sponsor the Royal Borough of Kensington and Chelsea, and educational partners Charterhouse School, Godolphin and Latymer School, The Royal Academy of Dance and The London Academy of Music and Dramatic Art to take the project from concept to opening.

January 2018 the academy was rated Outstanding in all categories in its first Ofsted Inspection, with the report stating “what the school has achieved is remarkable.” 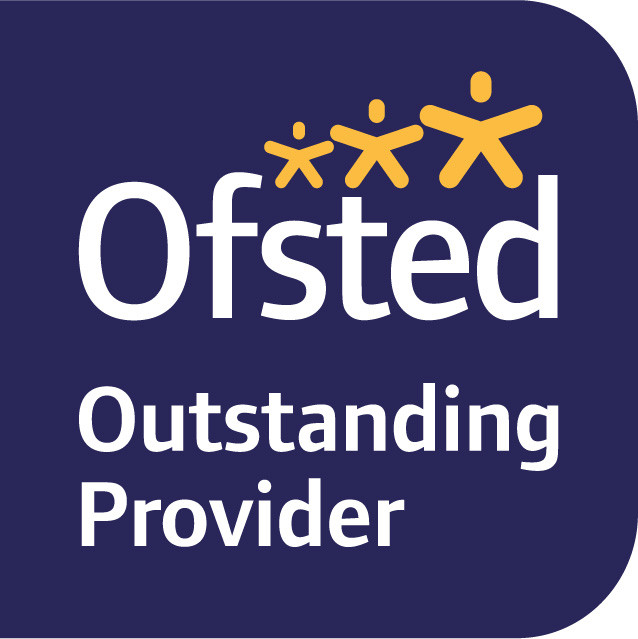 The academy provides much-needed school places for children in the area as, prior to its opening, more than 50 per cent of students have had to travel outside the Royal Borough for their secondary education. The school offers 900 places for 11-16-year-olds and up to 240 places for sixth form students.

The Academy specialises in Performing and Creative Arts, and has a focus on entrepreneurship. Its Silchester Rd campus, within the north Kensington’s vibrant and diverse neighbourhood, provides the community with an entrepreneurship hub – Kensington Creates.

The first year 7 students started at the academy in September 2014 and the following January Her Royal Highness the Duchess of Cambridge officially opened the new buildings. In September 2015 Mick May became Chair of the Academy’s Governing Body and recruitment began for the first intake into the Academy’s sixth form in 2016.

On a visit to the academy in May 2016 the then Under Secretary of State for Education, Lord Nash, said:

“Kensington Aldridge Academy is a clear example of how linking business with education can drive aspiration. It was excellent to hear the students speak so enthusiastically about their school and the opportunities they have.”

Following the tragic fire at Grenfell Tower, the academy’s Silchester Road campus was closed and a temporary campus  opened at Scrubs Lane in Hammersmith and Fulham. The academy returned to Silchester Road in 2019.

In June 2018 KAA received the TES Secondary School of the Year Award at the publication’s annual recognition ceremony in London. In 2019 the academy celebrated another strong set of sixth form results, with 40% of all grades at A*- B, and a place at Oxford University for a KAA student for the second successive year. Its founder cohort’s GCSE results saw Progress 8 rates above the national average.

In February 2019 KAA received an Outstanding Achievement award at the Evening Standard Awards.