Matthew became the Principal of Darwen Vale High School in June 2017, joining from South Shore Academy, Blackpool, where he held the role of Vice Principal. 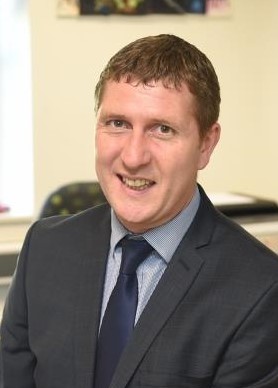