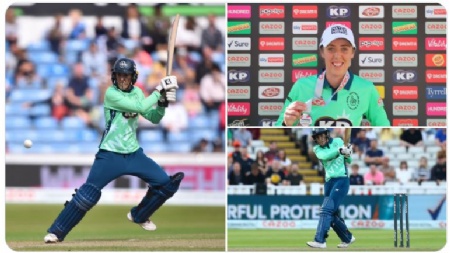 The Aldridge Cricket Academy at Brighton Aldridge Community Academy was represented on both sides in the first final of the Hundred Women's tournament, at Lords on Saturday.

ACA coach Georgia Adams took the honours in the televised game in front of a record crowd for a domestic women's cricket match anywhere in the world, finishing on the winning side with the Oval Invincibles.