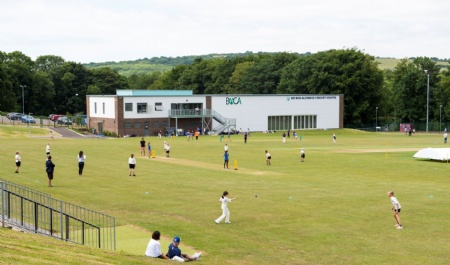 The Darwen Town Deal Board has committed £25,000 to looking at the feasibility of creating an elite cricket academy in the town.

The state-of-the-art facility could be developed within the grounds of Darwen Vale High School, an academy sponsored by Aldridge Education and would be part of a proposed new ‘sporting village.’

The money is part of £750,000 of funding provided by the Government as part of the Darwen Town Deal Fund.

Three projects have already been ear marked to benefit - including restoration of the iconic Darwen Tower, AFC Darwen and the J4 Skate Park.

Chairman of the board, Wayne Wild, Commercial Director at WEC Group – one of the town’s biggest employers, said: “An elite cricket academy would be absolutely fantastic for our town and for the chances of our sporting youngsters.

“The proposal has been put forward by the Aldridge Education Multi-Academy Trust (MAT) which has recently also successfully established a similar £2m facility at another of its academies in Brighton recently named as one of the top 100 cricket schools in the country.

“There’s talks of building a 3 lane, full run up, state of the art indoor coaching, fitness and training centre as part of being a cricket ground of premier league standard – all publicly available and with close links to Darwen Cricket Club.

“It would be run by Aldridge Education Trust with the intention of working closely with Lancashire County Cricket Club as part of its plan to create a network of community cricket facilities in urban areas. The project will also meet the aspirations set by the English &Wales Cricket Board in its 5-year plan “Inspiring Generations” designed to encourage more young people from state schools to play the game. “

Subject to approval, the plans could then be developed as part of the board’s business case needed to secure money from the £25m Town Deal Fund.

Mr Wild added: “It’s still early days, but as a board we are working incredibly hard to make sure we have a really strong business case for Darwen.

“The full £25m isn’t guaranteed and so we need to put forward the best-possible investment plan to secure every penny we can.

“Proposals like these are really exciting for our town.

“It would help develop a sporting village with £250,000 already committed to AFC Darwen and the J4 Skate Park.

“At the football club, a new two-storey building is proposed with a function room, bar, offices, classroom and boardroom facilities.

“The funding for the skate park has the potential to establish Darwen as the Northern base of the British Olympic BMX and skateboard teams.

“A new outdoor, all-weather arena has been suggested that could host Olympic trials and national and world championships.

“Combined, these proposals have the potential to really put Darwen on the sporting map.”

The £25,000 has been made available thanks to additional community fundraising for the tower and money pledged by Darwen Town Council for the restoration work.

As part of the project, the landmark, fondly known as the ‘emblem of Darwen’ would be repaired and the paths and access improved.

There’s also the opportunity to light it using sustainable technologies while ensuring no adverse impacts on wildlife and introduce new security measures to help protect it for future generations.

The £750,000 has been made available to accelerate projects as part of the Darwen Town Deal.

Read the full report at: blackburn.gov.uk 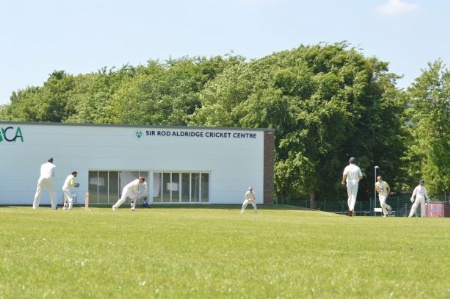